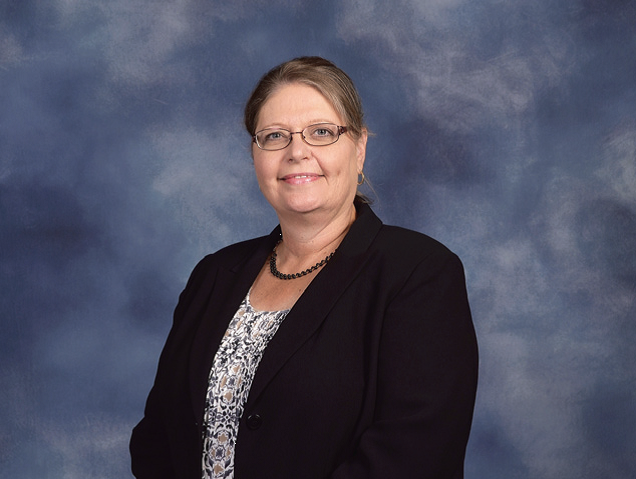 June Kouba joined the staff as Church Administrator in January 2014. She was born and raised in Omaha, Nebraska, moved to Salt Lake City in her late teens, and returned home to Bellevue 5 years later. She met her husband, Jerry, 20 years ago and they have been married for 17 years and have 5 grown children and 17 grandchildren. She enjoys spending time with family and reading mystery novels.

As Church Administrator, June performs and oversees administrative functions necessary for the operation of church business and the facility. 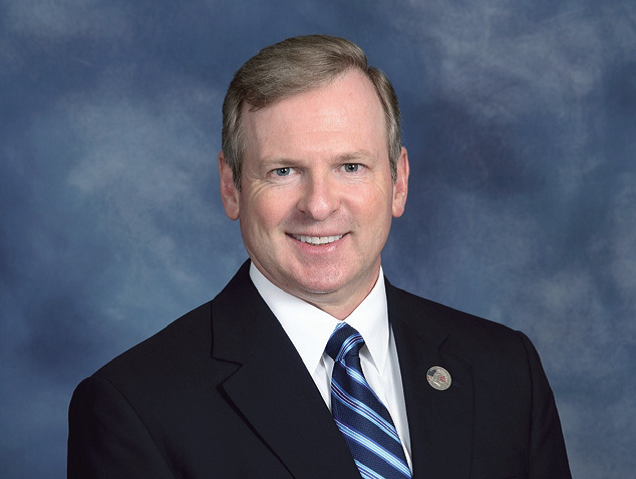 Eric joined the staff as Financial Secretary in September 2015. In this capacity Eric’s primary duties include receiving, recording, and depositing all funds received by the congregation in a timely, thorough, and confidential manner. Eric has a Bachelor of Arts degree in Business Administration and a Master’s of Arts degree in Business Management from Bellevue University.

Eric was raised in Papillion, Nebraska area and has been a member of the church since 1988. He’s retired from the US Army, having served nearly 34 years in various assignments around the world. His wife is Elizabeth and they have two children and one grandchild. Giving

Linda was born in Central City, Nebraska, and grew up in central and southeastern Nebraska. Linda has a Bachelor of Science degree from Nebraska Wesleyan University, where she majored in Business and Psychology. She is married to Randy, an engineering manager at Northrup Grumman. They have 3 grown children and 4 grandchildren. Linda’s hobbies are playing golf and reading as well as watching Nebraska volleyball and football. Linda’s favorite times at church are those when the rooms and hallways are resounding with the laughter and joy of children. Children’s Ministry 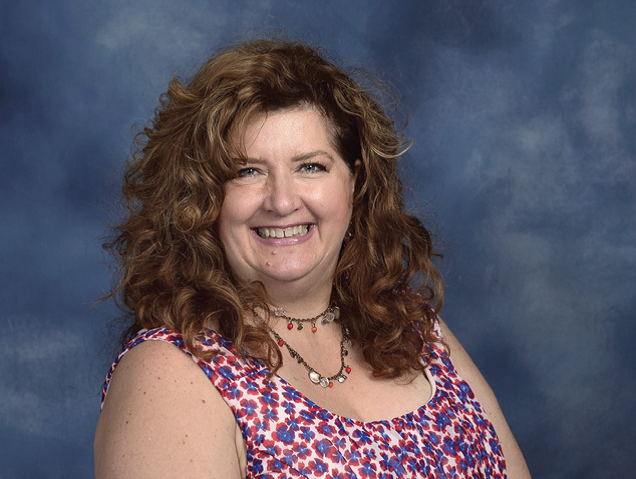 Shelli Dart was born in Salina, Kansas, and by the time she was 12, her family had moved 13 times. They settled in Bellevue, NE. Shelli has been a member at First Presbyterian Church for over 30 years and was active in youth fellowship, bell choir, and choir growing up.

She graduated from Kansas State University and has worked in a number of businesses but found her passion volunteering with the youth. 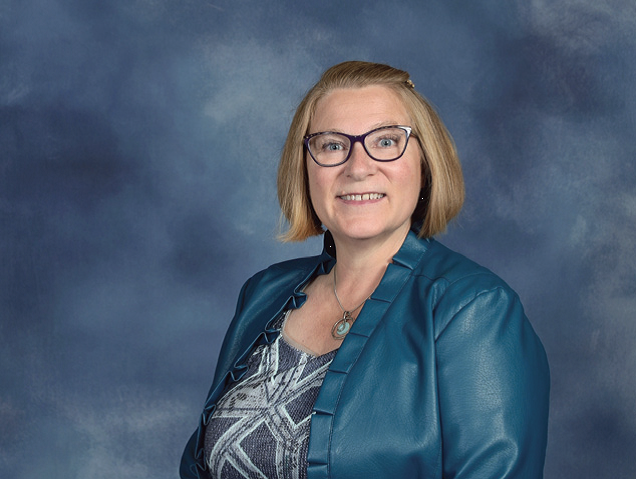 Liane Kirmis grew up on a dairy farm near Fergus Falls, MN. Nurtured in the Presbyterian tradition, she developed a love for hand bells ringing in the church choir during high school. She earned a degree in Communication Disorders from ND State University and then traveled the country with her husband Richard as he served in the US Navy. Liane has been seen ringing and directing bell choirs in FL, OR, ID, WA and HI before duty brought her family to Bellevue in 2000. She has served as our Westminster Bells Director since 2001. She also is a substitute teacher for Bellevue Public Schools.

Liane directs and trains individuals involved in the handbell music ministry of our church. The choir practices weekly (September through May) and rings in worship monthly in church and for special services throughout the year. Listen to our music. 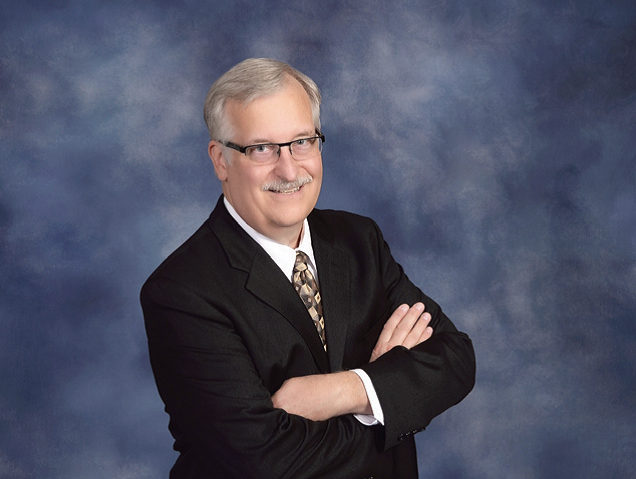 Dirk Lindner, a native of Stanton, Iowa, earned a BA degree in music from Northwestern College, Orange City, IA, and an MA degree in piano performance from the University of Iowa.

A long time school accompanist, he worked for the Ralston, Papillion La Vista and Springfield Platteview School Districts prior to playing for Westside Middle School. He served as accompanist for the Clarion Chamber Chorale for five years, and has played for 41 productions of musicals.

In addition to being the organist for First Presbyterian, Dirk also serves as organist for the traditional service at St. Paul’s Lutheran Church in Millard. He likes to read mysteries and watch British TV shows or old movies. Listen to our music. 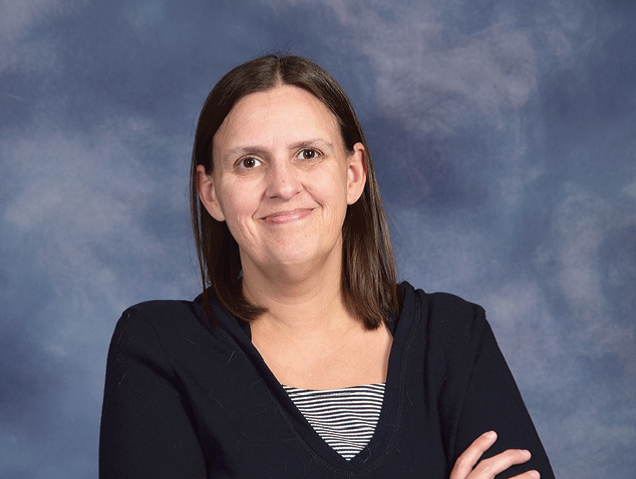 Susan Scranton has been a Special Education Teacher in Omaha Public Schools for 24 years and has been on staff in our church nursery for 25 years. Susan has a Bachelor of Arts in Education Degree from Wayne State University. She is married to husband Shawn and has 2 cats and a dog. 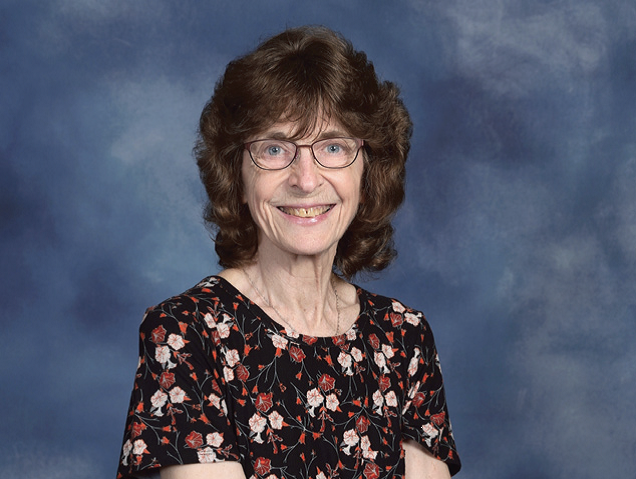 Sheila Sloniker has been on staff in our nursery at First Presbyterian since 1994. During the week, she is a Preschool Teacher for St. James Warm Hearts Childcare. Sheila maintains current CPR and First Aid Training certifications. She has a Master’s Degree in Speech Pathology from San Diego State at Long Beach. Sheila is married to Donn and they have one daughter. 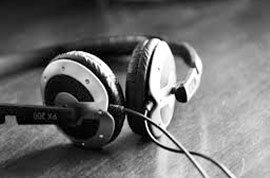 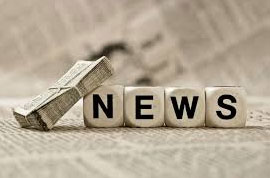 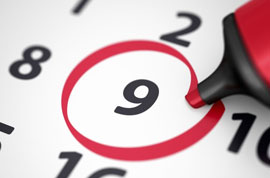